Before you agree or disagree, hear the argument.

As you approach the Perrotin Gallery space the energy shifts from a somewhat mundane air to very exciting in the halls of Art Basel. The laughter, the gasps, the remarks! Everyone wanted a picture with “the banana.” It was all anyone was talking about at Miami Art Week.

Many Uber rides and over heard conversations around south beach were buzzing about our their own interpretation. Was it a stunt from the gallery? Is it implying money is nothing? When taking a step back and looking at the works of Warhol, Kusama, KAWS prices soar well over 2 million, is $120,000, to some, just a snack? That’s one way to look at it. The message its sending is more interesting that the piece itself. Which makes one think, what is art becoming now?

“The Comedian,” which is in fact the name of the art piece by performance artist Maurizio Cattelan, is a two item sculpture. A very edible banana and a strip of duct tape. Cattelan’s attempt to mock the art community for the abundant of “boring” works had a turn of ironic events. The piece sold, not once, or twice but three times at a whopping $120,000. This is one expensive message he not only was trying to sell but indeed sold.

Cattelans previous pieces have also made headlines, you may remember the gold toilet that was stolen from Blenheim Palace. The “Turisti” which in Italian means “tourists”, more commonly known as the pigeons.

Contemporary art, by definition, refers to art—namely, painting, sculpture, photography, installation, performance, and video art—produced in current time, or since World War II. Living in the digital age, the lifespan of most works depend on the amount of likes or shares given. Art in the headlines world wide doesn’t happen too often. Cattelans piece rocked not only the art world but the general public with the combination of simplicity and large price point. People are starting to talk not only about the piece but about the message it sends. 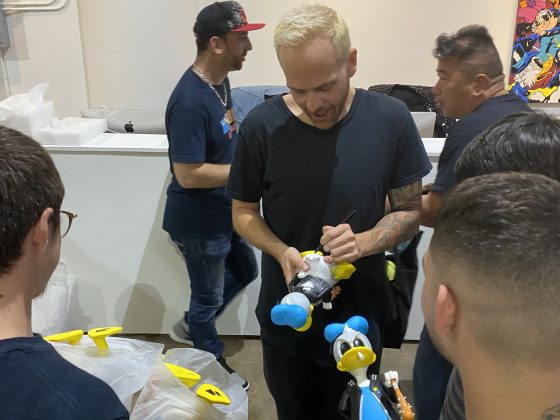 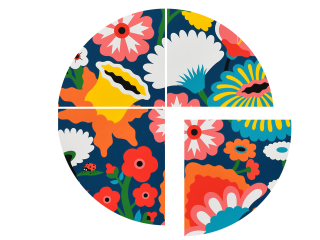 The new way to build your collection and create a portfolio @with_Otis.